Water Damage Restoration for Buildings of Every Height in Dallas 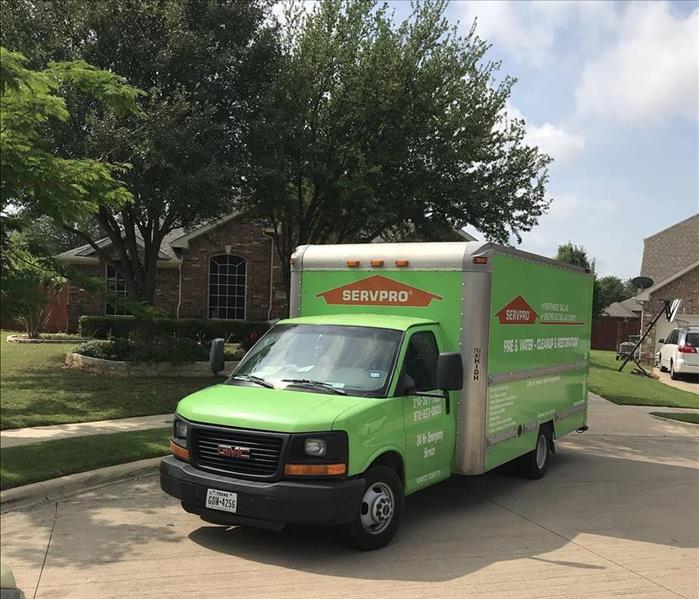 For the help in water restoration services calls the pros at SERVPRO their IICRC certified technicians are ready for any size job.

SERVPRO helps with water damage no matter how many floors

Dallas has a population of 1,343,573, which makes it the third-most populous city in Texas. Dallas is a bright and modern city with all kinds of fascinating architecture and plenty of tall buildings.

Much of Dallas' eye-catching architecture was built during the modernist and postmodernist eras, and the city boasts fantastic buildings from both times.

Modernist architecture arose during the early twentieth century in Europe and continued to grow in popularity, especially after World War II. The style remained popular until the 1980s. Modernist architecture is marked by a move towards making sure the building's form fits its function and the embrace of minimalism. Modernist buildings make use of reinforced concrete, steel, and glass. Some of the most striking examples of modernism in Dallas include:

Our technicians understand that skyscrapers present unique challenges, and they know how to choose the right equipment for the job. Some of the flexible equipment we have on hand includes:

We also take care of drying and deodorization to leave the water damaged site "Like it never even happened."

For help with water damage restoration in any size of building, call SERVPRO of Southeast Dallas County at (972) 227-0800.