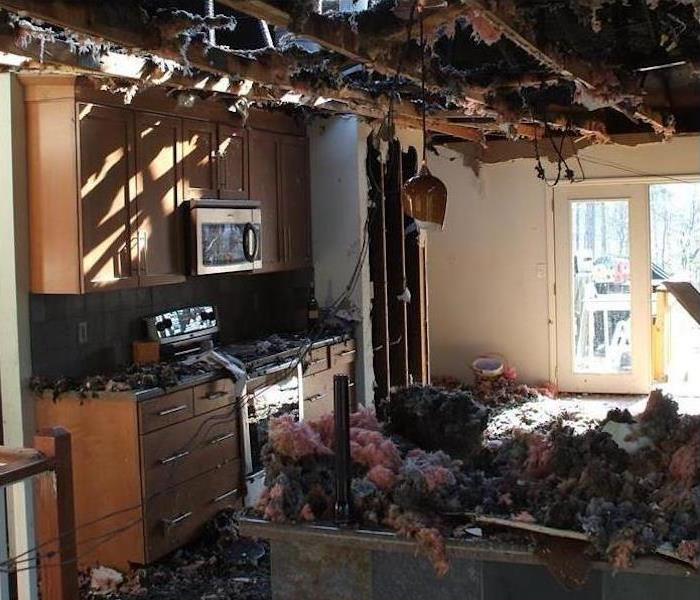 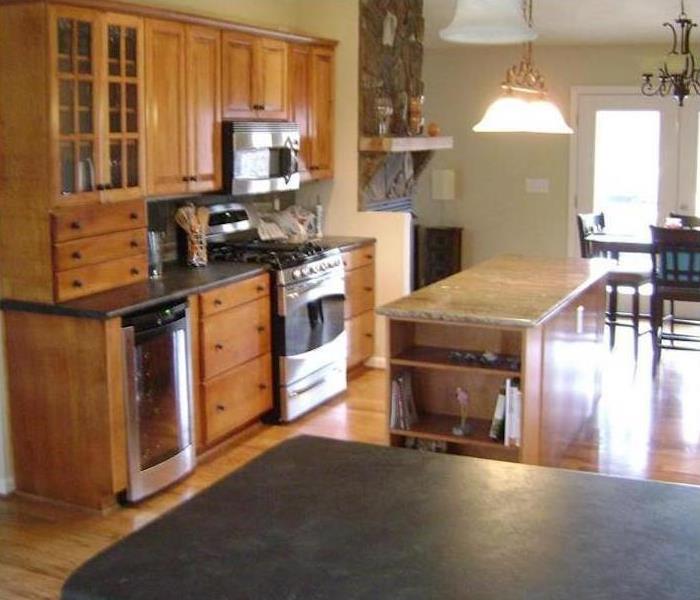 This Dallas fire damage began in the kitchen of the home and was not fully extinguished until it had burned through the roof of the kitchen. SERVPRO of Southeast Dallas County was initially called to provide board-up and tarping services to the areas of the home that were exposed to the outside due to the fire damage. After performing those services, the homeowner contracted with SERVPRO to remediate the entirety of the fire damage. If fire damage strikes your home or commercial facility, call SERVPRO of Southeast Dallas at (972) 227-0800. We provide 24-hour emergency service, and we are equipped to deal with any size disaster.

View More Before & After Photos